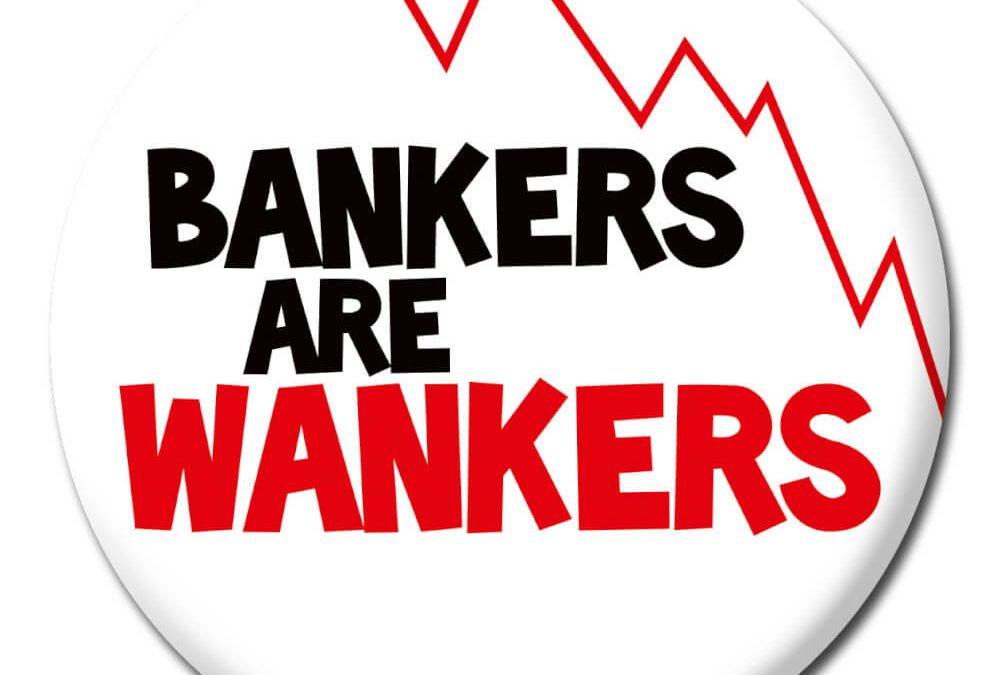 Lifting the Curtain on the InvisibleGovernment

July 31, 2002In 1913, Congressman Charles Lindbergh said: “When the President signs this bill; theinvisible government by the Monetary Power will be legalized…The day of reckoning isonly a few years removed.”Prophetic words.The establishment of the Federal Reserve Bank in 1913 set off a chain of baneful eventsthat blighted the 20th century and darkens our prospects for the 21st. It began with WorldWar One and the Great Depression, and continues with the WTC and the upcoming war on Iraq.In 1913, America’s leaders were bribed and bamboozled by mostly foreign bankers andtheir US agents. Our leaders committed treason by giving these bankers the power tocreate money out of thin air backed only by the credit, i.e. taxes, of the American people.The U.S. government now borrows its own money from international bankers and paysthem interest to the tune of $360 billion per annum for the privilege.If you hoodwinked the United States in this fashion, what would you do?You would either give the magical power back to its rightful owner, the US government.Or, you would use it to take over the world, to own everything and to control everyone.Guess which choice the bankers made?I haven’t got all the pieces of the puzzle. But I believe modern history displays a long-term plan by dynastic banking families and their allies to create an Orwellian Worlddictatorship (“New World Order”) in which wealth will be further concentrated, andhuman life will be further degraded.Wars and depressions, modern art and culture, new age religion, sexual “liberation” andfeminism, are all part of this design. The role of historians and the mass media is toobscure this plan and to beguile the masses into thinking they are free and their leadersrepresent their interests.This conviction was reinforced by Col. Curtis Dall’s book, “FDR: My Exploited Father-in-Law” (1970). Dall, who was married to Franklin Roosevelt’s daughter Anna, spent