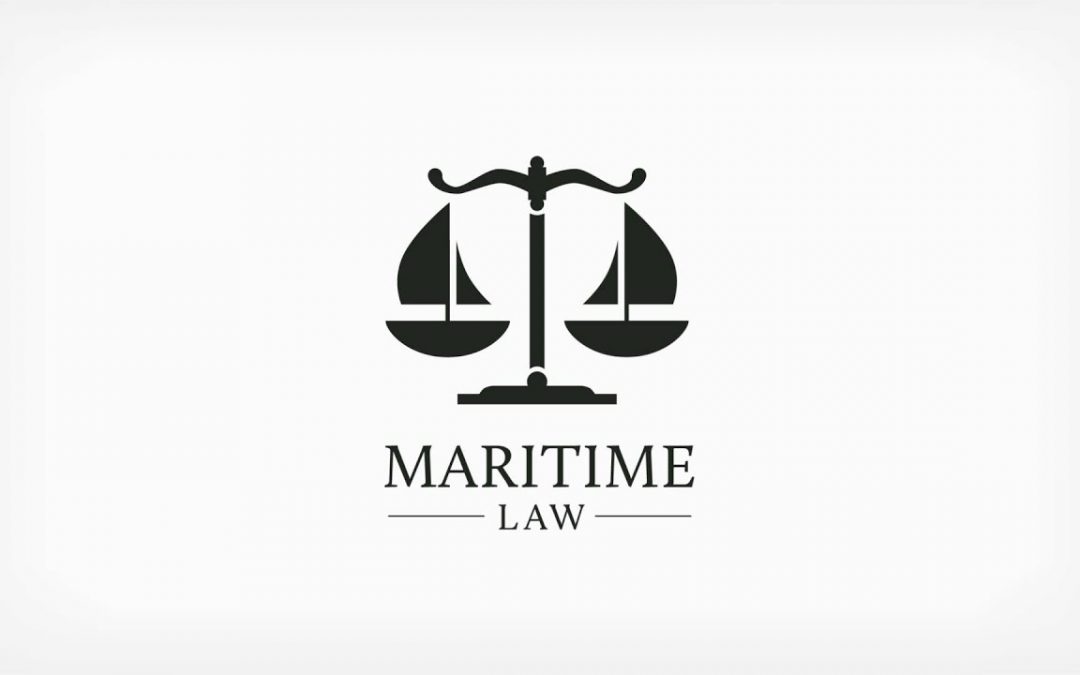 Some paperwork you may find very useful

For court and to protect yourself, from corporation abuse, UCC basic knowledge, with some guide affidavits: 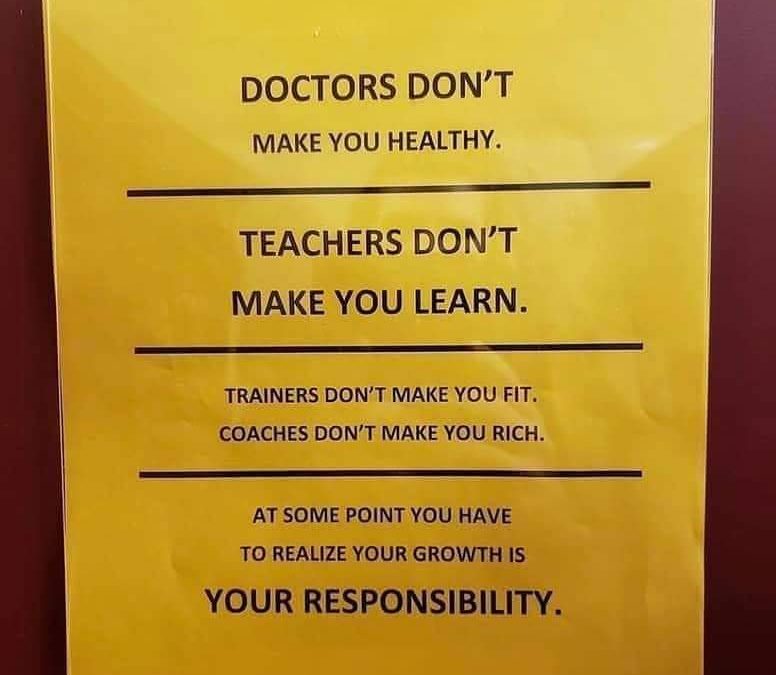 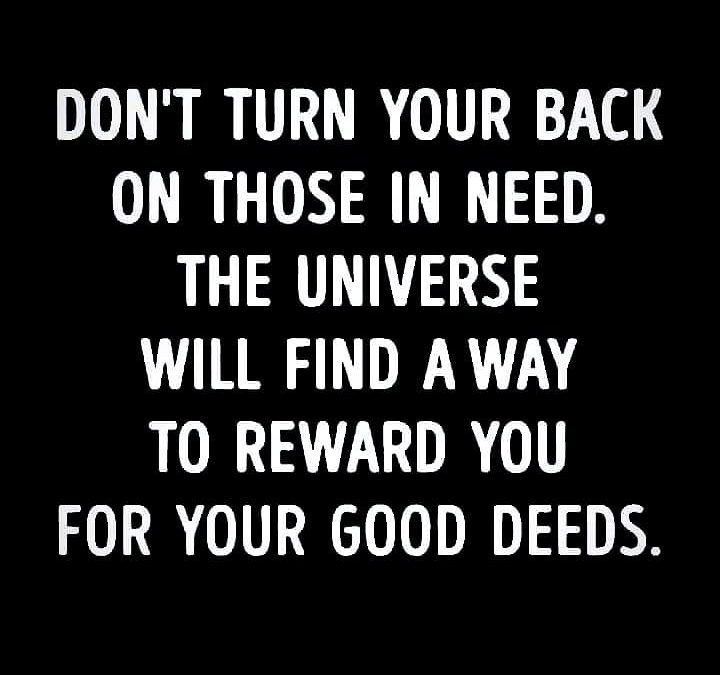 Lots of “do good” parasites like to prey on people and offer what can only be regarded as complete nonsense, half truths and variants thereof , but take fist fulls of money from you in the process:

I do not care where you live in the World, what law, YOU “believe applies to you” but the link below is the correct link for you !

Locate a Bailiff, they are all rouge ! 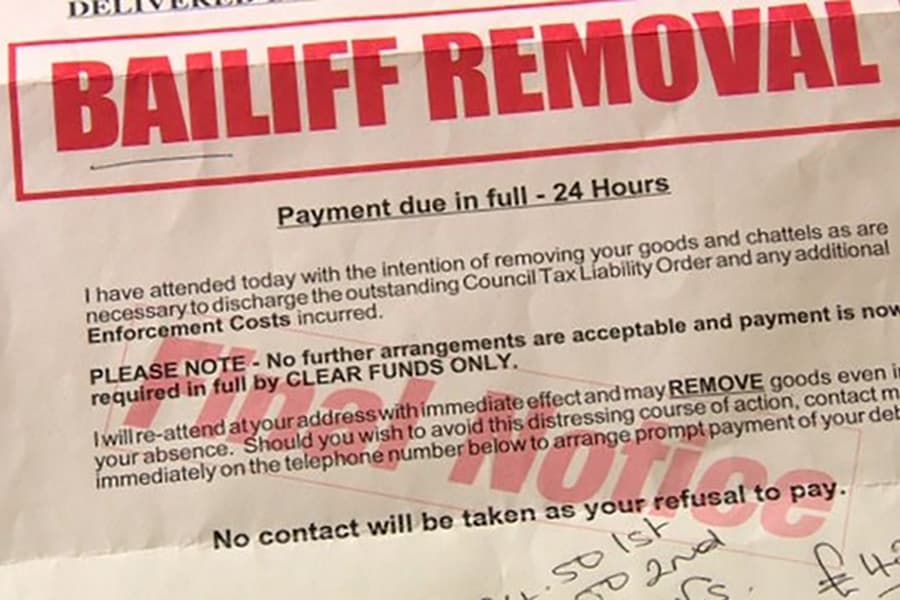 Bailiffs, the scum of the Earth, supported by the Scum of the Earth, the Parasites that have fed off you, your whole life, but without credible reason to do so, Lets have a look into the magical world of Spelling, the Art to cast those spells and beliefs.

I speak from the heart and with good honest intent, I have never avoided the things in which i believed were my duty to do, though with research I have learnt it was all a pack of lies, a “fabrication of a fact” (Bibbi Baccus) This applies to Civil non payments, they always pretend to have authority of Criminal proceedings, which we are not covering here and neither can they use such EXTENDED powers, as highlighted in the video at the bottom!

I cannot make you a legal eagle in 7 minutes or 7 hours or possible over 7 years , but lets have a small dip our toe into the basics! I can and will for a nominal fee take on bailiffs and courts (lower, traffic, magistrates, Councils) it is now a passion of mine to boot the parasites out of OUR buildings, and have them work for a living like the rest of us, Stealing is a lower paradigm which is now behind us.

time for a quick break off into various subjects, should you wish to free yourselves!

Look into the history of said pirates, The bankers, maritime law, why we are dead at sea following the CQV Act of 1666, you can go back way way way before Babylon, to find these very same parasites, then the Pharaohs, and the legal system of today and the police themselves, are all operating as foreign agents to a foreign Crown, making it acceptable to steal off the alien from another land, The “UK CORPORATION” is a company you believe you live in a computer at companies house? You Live in England, and are a part of Great Briton. The Parasites live on the sea and act for the Vatican, which includes the three separate empires of Babylon, Some call them Satan’s children but, as you wish! These are the: Vatican, nothing to do with Italy, Washington DC, nothing to do with America, and the City of London, nothing to do with England. and they all work for that pirate ship…..

8) Tell him thanks for the offer of contract, but you have little intrest in 3rd party interlopers, I like to deal directly with the source, a cute smile and a Ta Dar, bang the door shut, not that you had to open the door. But they will break law and be supported by there accomplices.

9) Did you notice the name on the document they had? was it you? did you really look? i am Vox not VOX or Mr Vox but simply Vox, anything else is slight of hand a fabrication of fact, they want you to believe that is you, because your licence is written that way and the passport is that way………….BS alert, we can get on to the whole corporate fraud later, but in essence that is not you, it is called joinder; a connecting of Vox to VOX and bingo we have a contract!

10) Phonetician phonic fraud, in court they call your name, was it called in all capital letters or lowercase or a combination of them both, it is indistinguishable, by the ear! Bailiffs are foing the same trick at your door is that VOX,

They threaten to come back, you were caught unaware and they are pushing this “pretend authority on to you”

What you need to do is: Removal of implied rights of access, perfectly lawful document, they will break this, log it note it , but send it recorded delivery, not to the freak dribbling at your door

Then you need to send them “Debt Collector Dosclosure Statement” chances are they will not return the document and will ignore it, send it recorded delivery to the address he / she provided, not the window licker at your door.

What that is doing is essentially asking them to Prove their claim, they rarely can, or do they wish to disclose they brought the debt for 30 pence, and hoping you will cough up the full amount plus interest as well as their fabricated costs, still thinking these people are credible! there are various places knowledgeable on this info and exactly what can or cannot be added. Should you still be feeling you wish to gift your money to pirates

Write to them 3 times, so the hassle will not spontaneously stop, unless you assign it to a third party such as myself. You can use a vatican trained solicitor who will ask you to pay them and him / her 😛

After the three letters you take that to a court of law, not some piss pot private court or magistrates court, but the high court, should you wish to sue for harassment, claims fees for stress etc

No 3rd party or direct party, has the right to view, share or use any material, for statistics or any other purpose, without my written express agreement to it, and then only by the signing of my hand and by my private trust seal, any and all information taken from this site or any of its trusted customers will be pursued as theft. No legalese applies in regard to our natural rights, or can any legislator effect our rights in any way, this protects the site and its customer’s privacy as dictated by the constitution. Unfortunately to many data breaches or hacks have been witnessed, thus “we the collective” are not interested, or can we be pursued in any way for failure to provide information without you first being liable for fraud, theft, embezzlement, encroaching on freedom of speech and breach of trust and a plethora of other heinous crimes.